An investigation made public at the Congress of the European Society of Cardiology (ESC 2021) makes clear the relationship between periodontitis and the risk of cardiovascular diseases.

In this sense, this study shows heart attacks with periodontal health and, in addition, shows that the more serious this periodontal disease is, the higher the risk of suffering from cardiovascular disease.

Although in the past a Swedish PAROKRANK study already demonstrated this certainty, now the prolonged follow-up of these patients has made it clear that the deterioration of the periodontal tissues in people with gum disease can be the gateway to germs in the bloodstream.

In this sense, the research followed up to detect any occurrence of any cardiovascular event, from myocardial infarction, non-fatal strokes, or serious heart failure.

All data were collected until the end of 2018 in the Swedish national registers.

In this 6.2-year period of the study, there were a total of 205 events of this type and, it was shown, that people with periodontitis were 49% more likely to suffer one of these events.

It is clear, in this way, that good dental health is not only synonymous with aesthetics and oral health, but also affects our general state of health.

“The risk of suffering a cardiovascular event during follow-up was higher in the participants with periodontitis, increasing in parallel with the severity; This was especially evident in patients who had already suffered a myocardial infarction. ‘ In addition, the expert has suggested that “damage to periodontal tissues in people with gum disease can facilitate the transfer of germs into the bloodstream, which could accelerate harmful changes in blood vessels and / or increase the systemic inflammation that it is harmful to blood vessels ” Dr. Giulia Ferrannini, principal investigator and worker at the Karolinska Institute in Stockholm (Sweden)

Dr. Ferrannini also concludes that “Our study suggests that dental screening programs, which include regular check-ups and education on proper dental hygiene, can help prevent early and late cardiac events.” 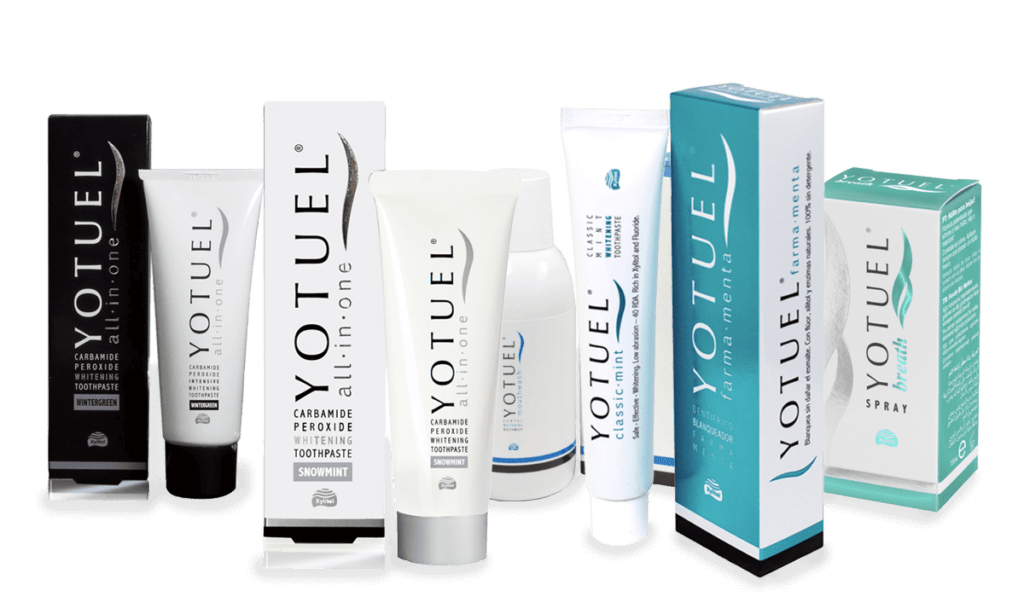 We raffle a selection of products every month

We give you a selection of Yotuel products for the care of your mouth. Start showing off your best smile! Take part

Where to buy Yotuel products

The best pharmacies and parapharmacies

We raffle a selection of products

We give you a selection of Yotuel products for the care of your mouth.
Start showing off your best smile!

This website uses cookies to improve your experience while you navigate through the website. Out of these cookies, the cookies that are categorized as necessary are stored on your browser as they are essential for the working of basic functionalities of the website. We also use third-party cookies that help us analyze and understand how you use this website. These cookies will be stored in your browser only with your consent. You also have the option to opt-out of these cookies. But opting out of some of these cookies may have an effect on your browsing experience.
Necessary Always Enabled
Necessary cookies are absolutely essential for the website to function properly. This category only includes cookies that ensures basic functionalities and security features of the website. These cookies do not store any personal information.
Non-necessary
Any cookies that may not be particularly necessary for the website to function and is used specifically to collect user personal data via analytics, ads, other embedded contents are termed as non-necessary cookies. It is mandatory to procure user consent prior to running these cookies on your website.
SAVE & ACCEPT 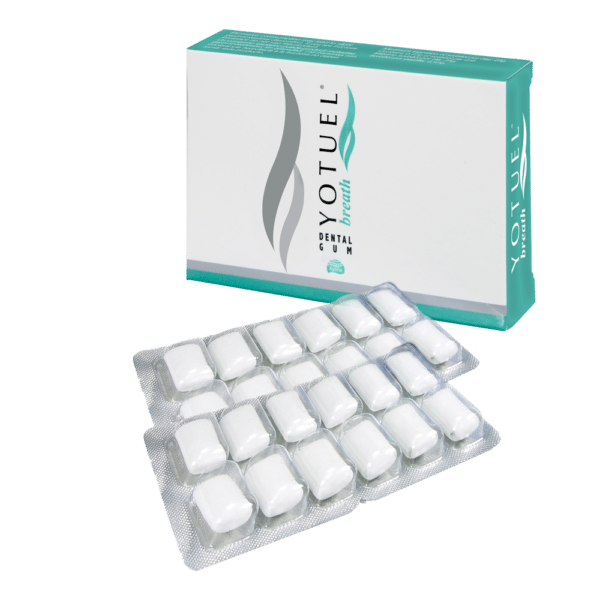 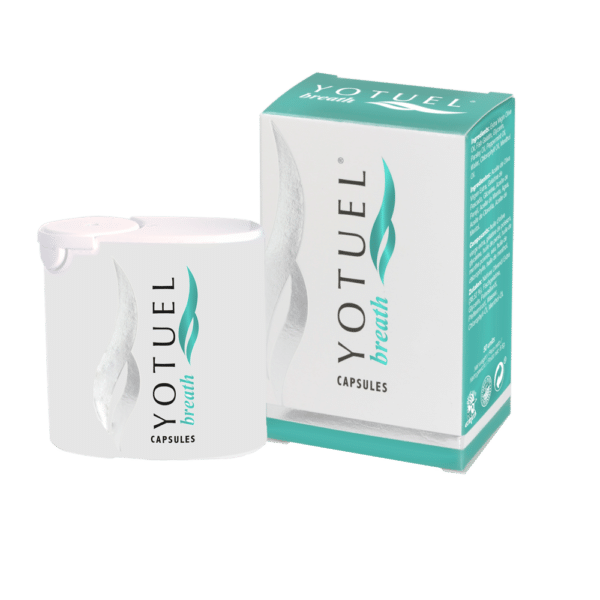 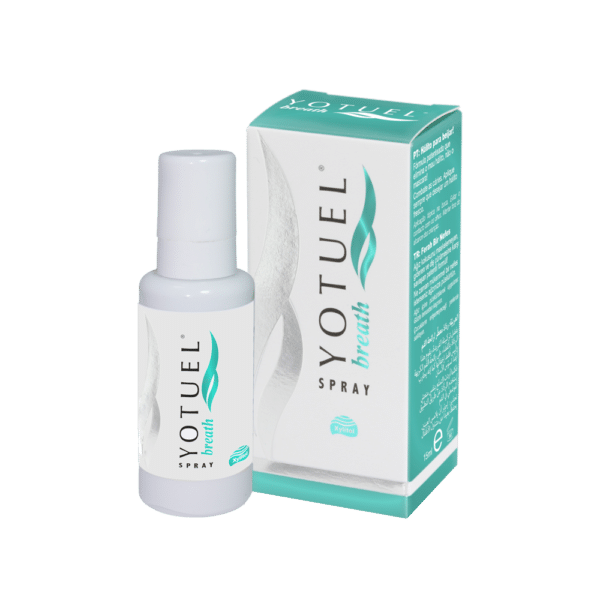 Whiten your teeth at home with: 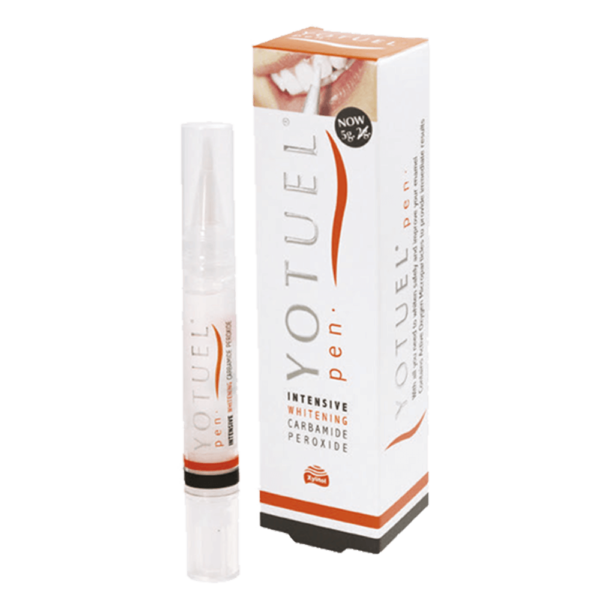 White teeth without cavities with the range of toothpastes 'All In One Wintergreen', 'Classic' and 'Pharma' by Yotuel: 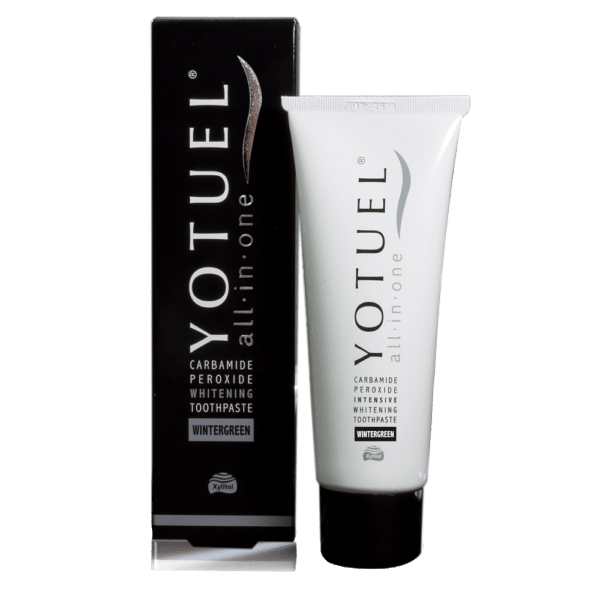 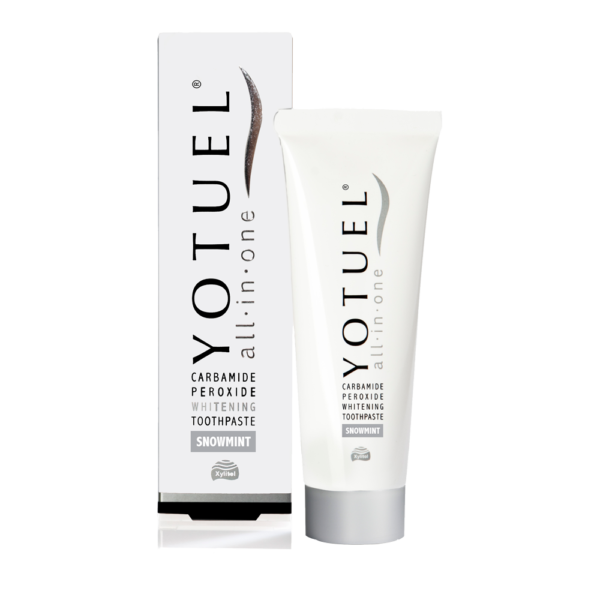 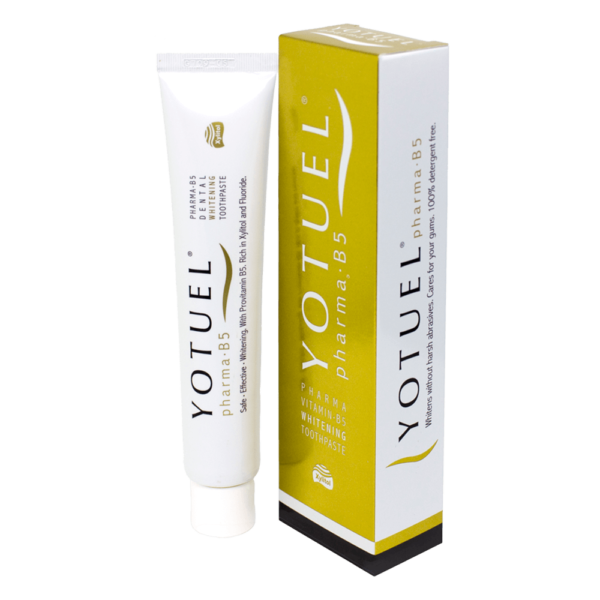 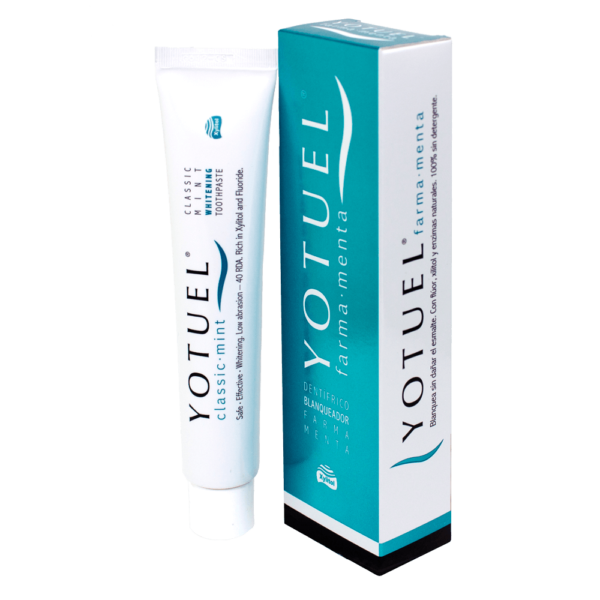 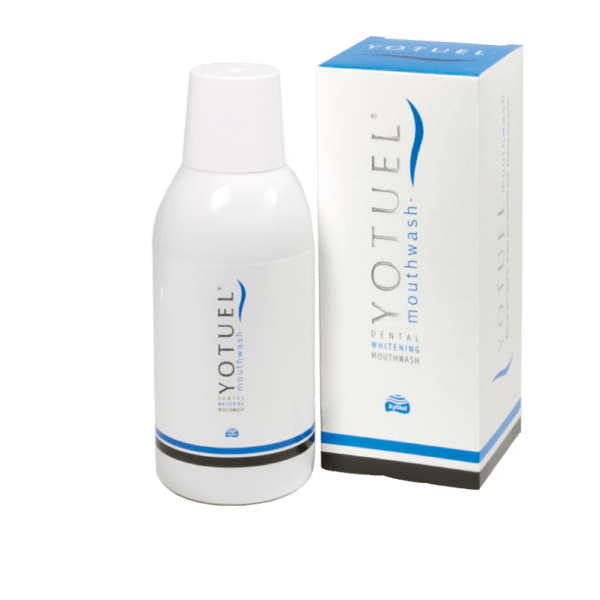